Honey on tap – straight from the hive! 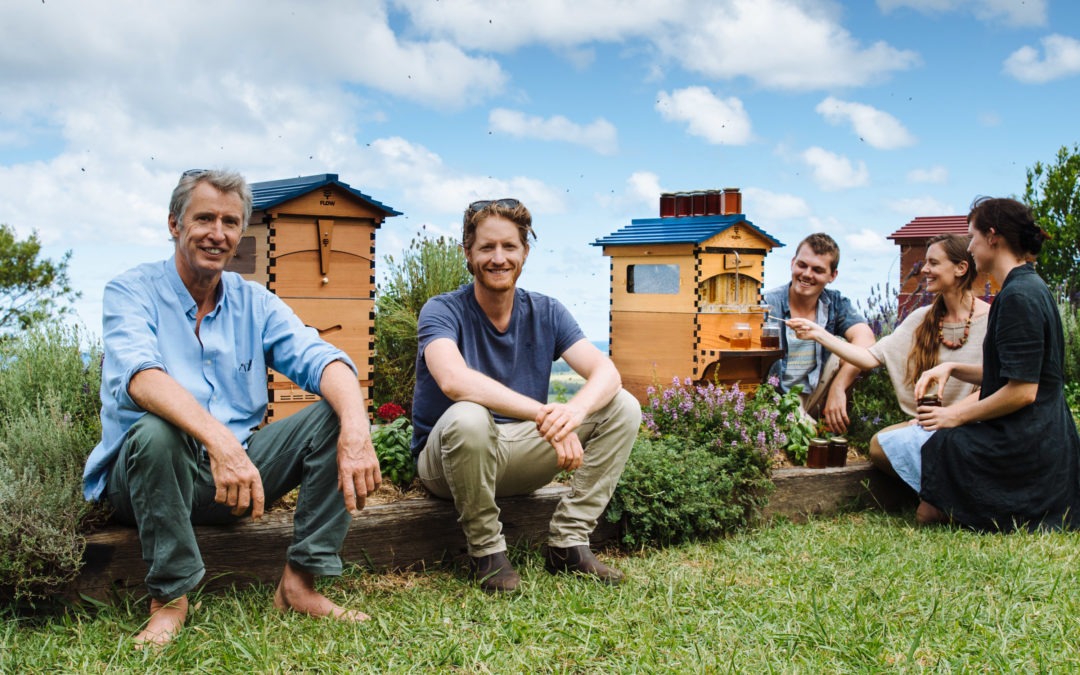 Beekeeping has been in the Anderson family for three generations.

A love for the bees and the natural world has always been a significant part of the lives of the father-son inventing team behind the idea, Stuart and Cedar Anderson.

It all started because Cedar felt bad about crushing bees during the honey harvest. He was also sick of being stung and having to spend a whole week harvesting his honey.

For almost a decade, Cedar and Stu tinkered away in the shed to find a way to harvest honey that was less stressful on the bees – and the beekeeper. They were chasing the beekeeper’s dream.

After trialing many methods over the years, and finding nothing they were really happy with, Cedar developed an idea to split the cells horizontally. While this idea worked, it was soon replaced.

It was while working on that invention, that the real “Eureka” moment occurred.

That was the morning the Flow system was born.

Months of experimentation led to a number of prototypes, a lot of trial and error, then friendly beekeepers trying out the designs.

The frames worked. Very well indeed. And it soon became clear that Stu and Cedar had something really special that was going to change beekeeping forever.

With the patents set in place, what the Andersons needed then was capital to fund production and take Flow Hive to the world. They decided the best way to raise the money to create the molds needed to made to manufacture the plastic parts for the frames was crowdfunding. So they embarked on a record-breaking path to raise the money to start manufacturing on the crowd-funding platform – Indiegogo.

For the wider beekeeping world, Flow Hive has seen a majority of their customers are brand new to beekeeping. The flow on effect of this is more people with a wider awareness and connectedness to the natural world around them, as well as an increase in the number of beekeepers and bees.

Flow also has a business ethos to support sustainability and increase positive change on the planet. This is reflected in not only the way they run their business but by proactively creating initiatives to support pollinator awareness and advocacy globally. Flow has recently been awarded B Corp certification, an accreditation awarded to companies who are good for society and the environment.

With help from a handful of skilled friends and family members and a nail-biting lack of preparation, the Indiegogo campaign was launched in February 2015, with the humble goal of US$70,000.

That goal was reached within minutes of the campaign going live.

Within 15 minutes, the campaign had attracted US$250,000 in pre-orders and was soon breaking Indiegogo’s website and a slew of crowdfunding records.

4. How many new jobs has this innovation created? 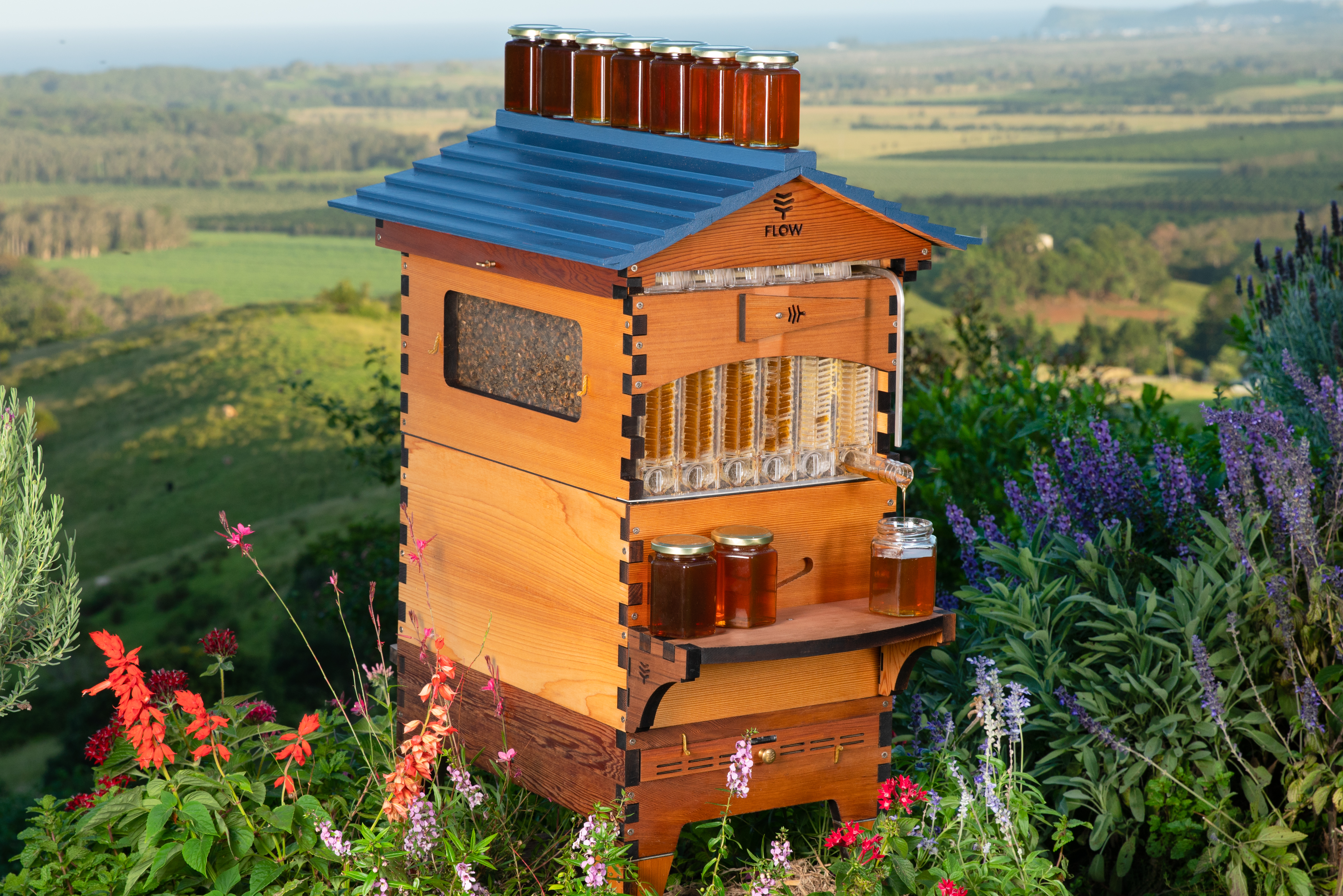