May 2, 2018 | Medical Technologies and Pharmaceuticals 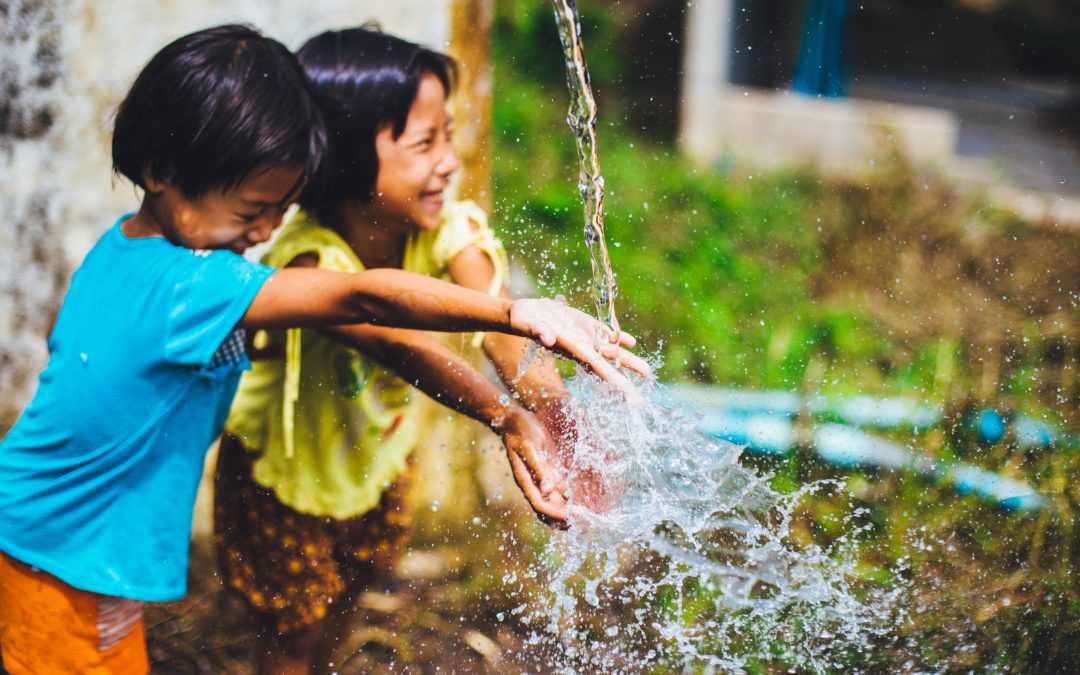 Mosquitoes are prevalent in tropical and sub-tropical areas like the Pacific and Asia. This has led to a long history of mosquito-borne diseases such as Zika, dengue and chikungunya. The novel approach, developed by a team of scientists led by Professor Scott O’Neill at Monash University reduces the ability of the Aedes aegypti mosquito to transmit mosquito-borne diseases. The method involves the controlled release of mosquitoes carrying the naturally-occurring Wolbachia bacteria. These mosquitoes then breed with wild ones until, over time, the majority of mosquitoes carry Wolbachia. This reduces the mosquitoes’ ability to transmit viruses to people, decreasing the risk of outbreaks. The method is self-sustaining and extensive independent tests have concluded that Wolbachia is safe for people, animals and the environment.

The World Mosquito Program (WMP) is a not-for-profit initiative that works to provide a sustainable, long-term solution to greatly reduce the burden of mosquito-borne diseases. The Wolbachia method offers the possibility, without posing risk to natural ecosystems or human health. Long-term monitoring shows that Wolbachia is self-sustaining at high levels in the majority of our international project sites up to seven years after release. In these areas, there has been no evidence of local dengue transmission.

The method has been welcomed by governments, health agencies and community representatives in a number of countries and benefits from partnerships with philanthropic groups and research institutes around the world. The program is now operating in twelve countries: Australia, Brazil, Colombia, Fiji, India, Indonesia, Kiribati, Mexico, New Caledonia, Sri Lanka, Vanuatu and Vietnam. The World Health Organisation has recommended further pilot deployments of the World Mosquito Program’s Wolbachia method.

Perseverance and community involvement are invaluable to the success of our project. Our first releases were undertaken after two years of intense community engagement with residents, which included listening to concerns and queries, and providing information about the approach, its safety and expected benefits. We only release mosquitos after obtaining government regulatory approvals and support from the community, to ensure that all concerns have been addressed. After our first releases in 2011, we’ve now become an international not-for-profit initiative working in Latin America, Asia, the Pacific Islands and Australia.

5. How many new jobs has this innovation created?

We currently employ almost 500 staff globally. This number will increase as we continue to expand.